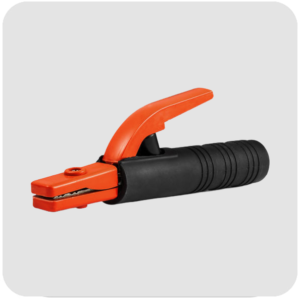 -Industrial belts are integral components of conveyor systems that transport items from one area to another without the assistance of workers. There are three basic types of power transmission belting: flat, V, and synchronous.

There are no reviews yet.

Be the first to review “INDUSTRIAL BELT” Cancel reply

Carried only by professional Akerabi drivers. 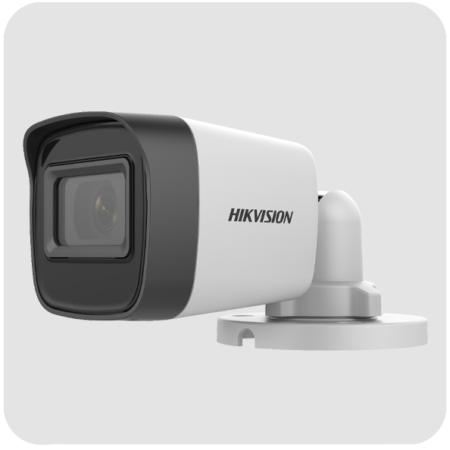 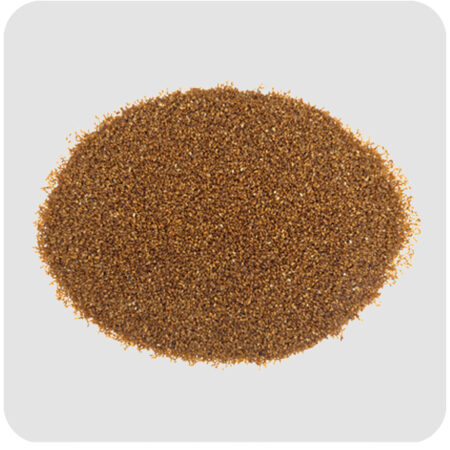 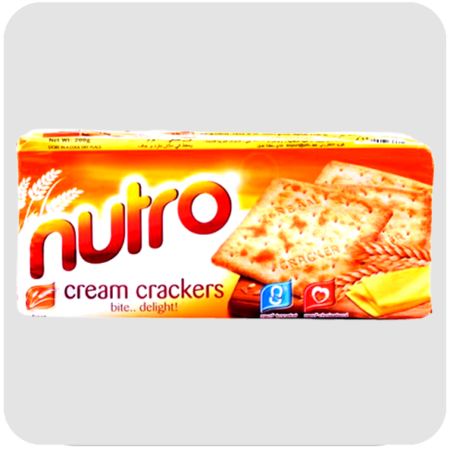 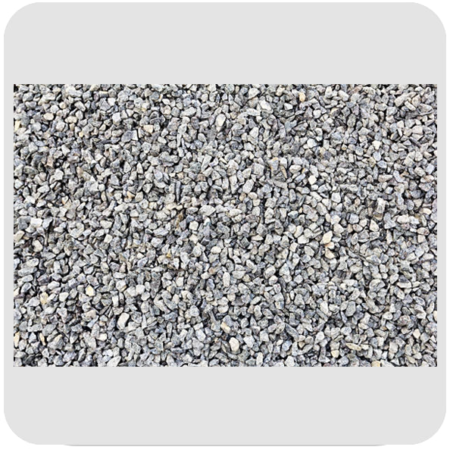 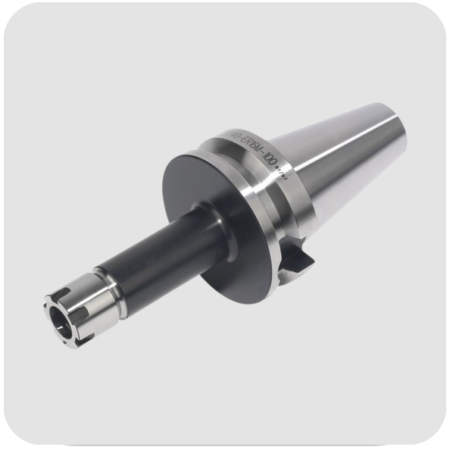 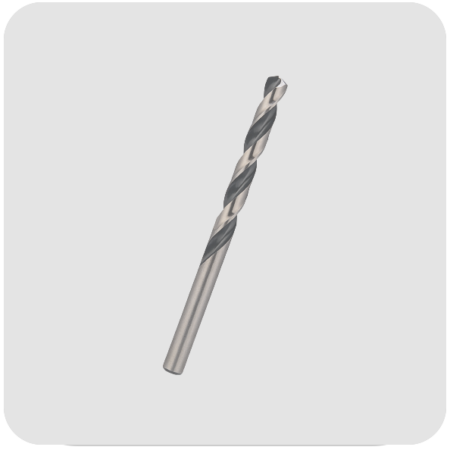 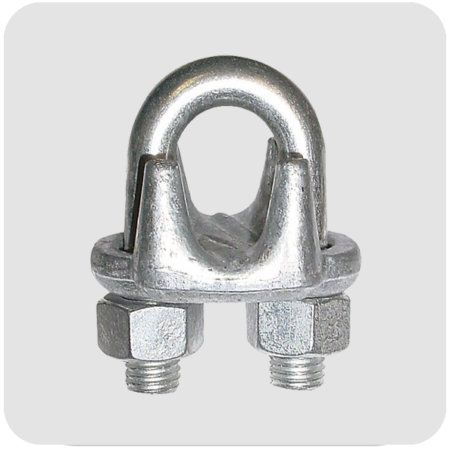 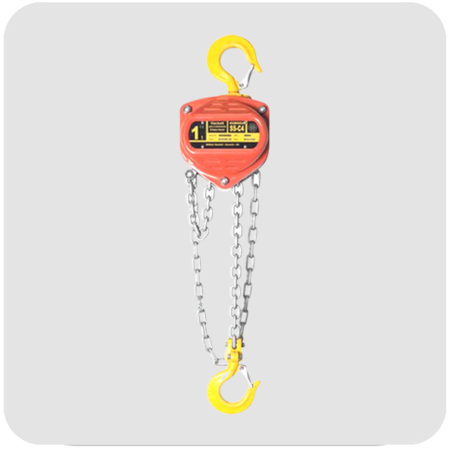 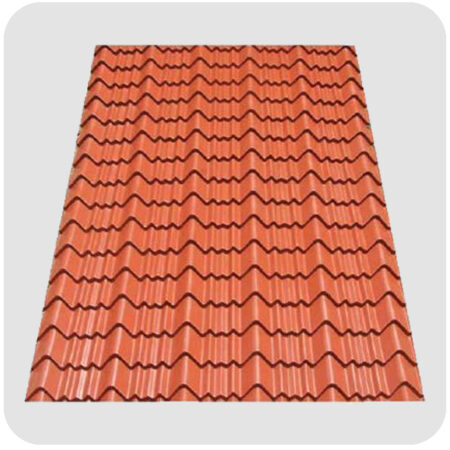 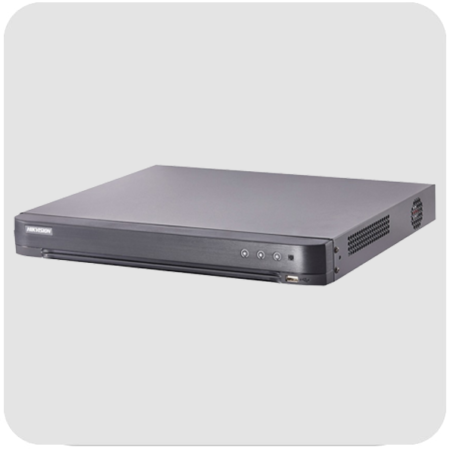 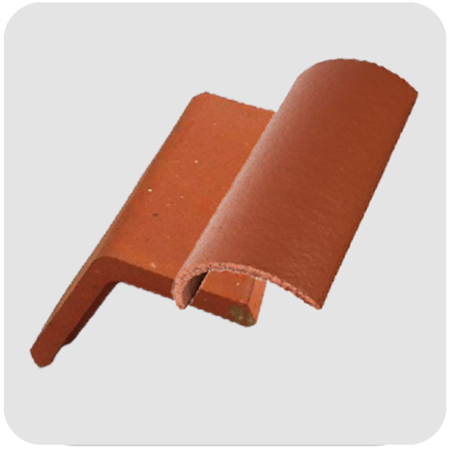 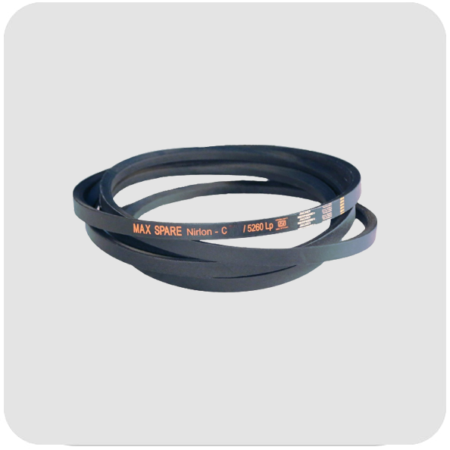 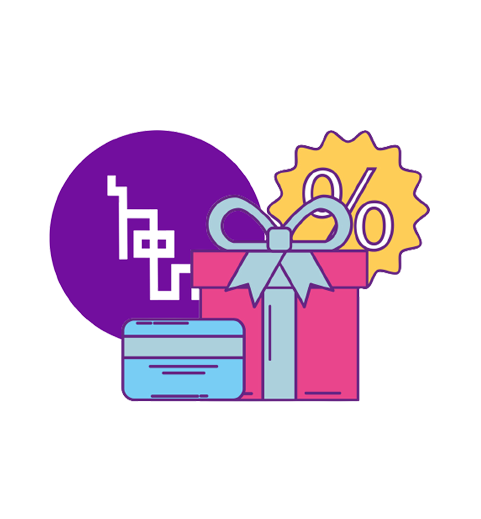 Keep in touch with Akerabi.You don't want to miss offers up to 50% discount.

Let us notify you when there are big discounts and new arrivals.